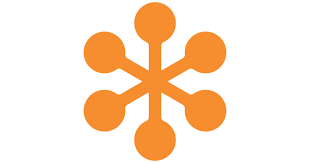 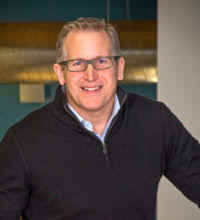 GoToMeeting is a web conferencing software platform designed to provide its users with a user-friendly web meeting can be done in an instant. GoToMeeting is one of the best software for businesses that require robust and cost-friendly web meeting solutions. What makes this app superb is that it is widely compatible with PCs, Mac, iOS, and Android, allowing its users to access web meetings anytime and anywhere. Developed in 2004 and marketed by LogMeIn, GoToMeeting is one of the pioneering online meetings, desktop sharing, and video conferencing platform for websites. With its easy-to-use and extensive web conferencing capabilities, GoToMeeting becomes the main web conferencing platform for more than 77 million users. GoToMeeting continuously expanded its capabilities to accommodate larger audiences, allowing them to be recognized among several awards like the 2016 Best Productivity App 2016, Appy Awards, and 2017 Best Collaboration Solution, Codie awards. Today, GoToMeeting is considered as the best platform for web conferencing, together with other platforms like Cisco WebEx, Skype for Business, Microsoft Teams, Google Hangouts Meet, Join.me, Samepage, and ConnectWise Control.

“ A small company gets big thanks to SendinBlue ”

“ Must have conferencing tool but can be confusing ” 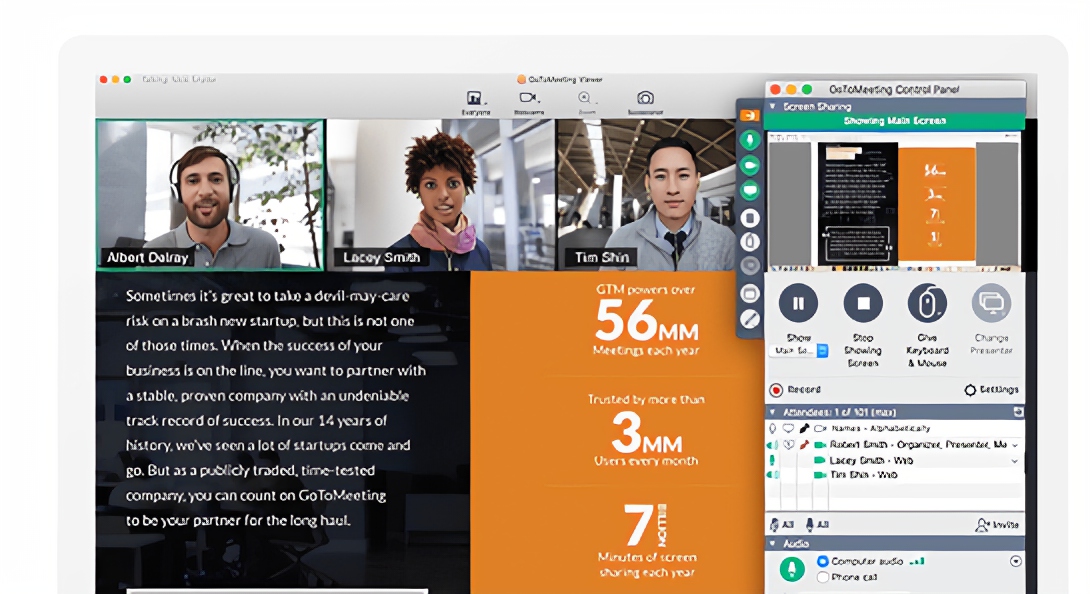 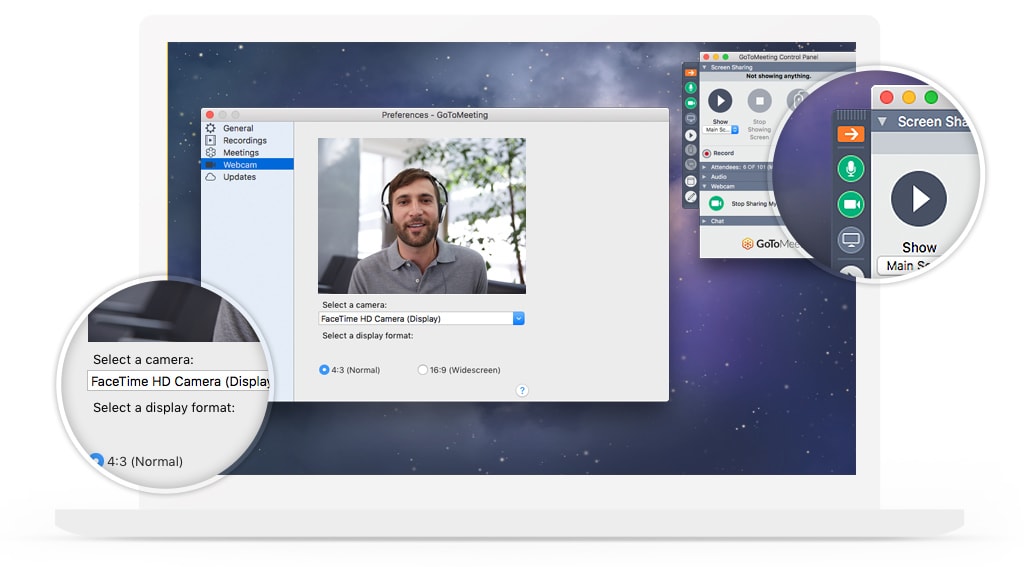 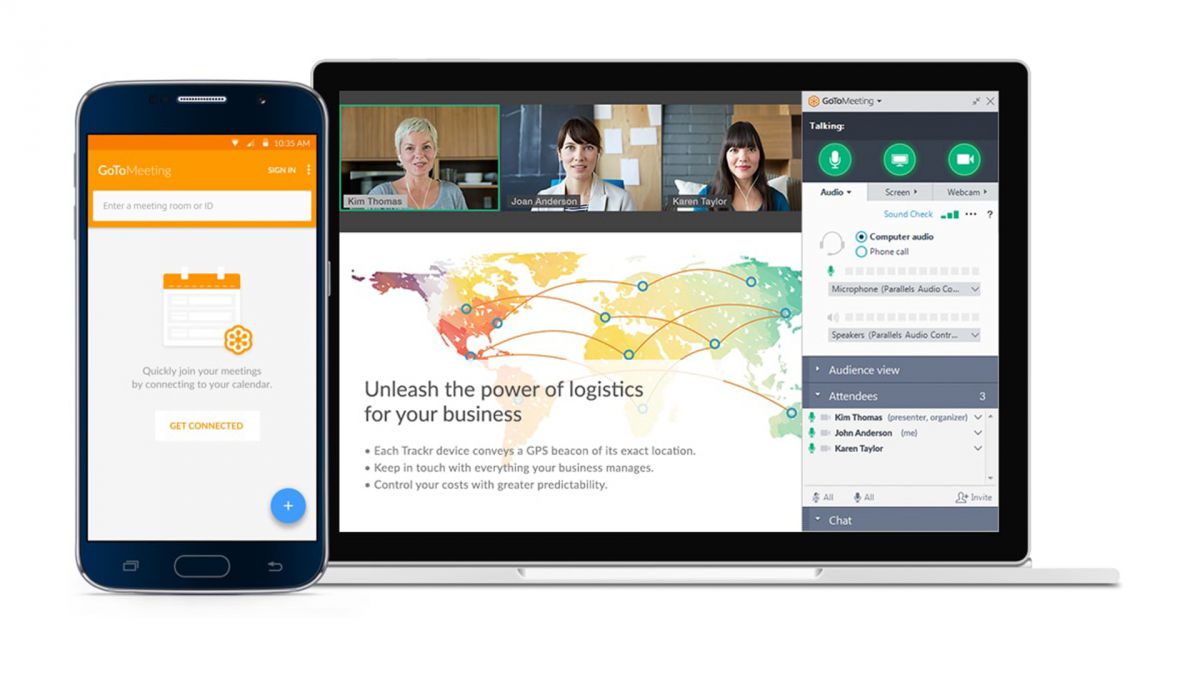 Q. Do you need an account to join GoToMeeting?

GoToMeeting is a web-based software application. That means, accessing it does not require you to have a GoToMeeting account. The only time that you need an account is for when you plan to host your online webinar or meeting through the GoToMeeting platform. Other than that, you do not need to create an account.

Q. How much does GoToMeeting cost?

Prior to subscribing to an app, it is best to know of its prices. So, for GoToMeeting, it offers three (3) subscription plans for its customers. These are the Professional plan ($14/organizer/month with a maximum of 150 participants), the Business plan ($19/organizer/month with a maximum of 250 participants), and the Enterprise plan, which requires you to contact the sales team of GoToMeeting, so that they can provide an exact price. The Enterprise plan also lets you host up to 3,000 participants.

Yes, it does. With GoToMeeting, you can take advantage of its 14-day free trial offer, so that you can learn and understand how to use the platform effectively. Using GoToMeeting’s free trial can certainly provide you with insights regarding its benefits in the long run.

Q. Can you use GoToMeeting on your mobile phone?

GoToMeeting provides various ways to convenience its users. This includes a fully functioning mobile app. With its mobile access, you can benefit from hosting or joining a webinar or online meeting with a single tap. Plus, you can also take advantage of participating anywhere you are.

Q. Is there a difference between GoToMeeting and GoToWebinar?

Yes! With GoToMeeting, you can use its basic functionality for online chat rooms where you can interact and conduct discussions. On the other hand, with GoToWebinar, it is a full-fledged platform for large webinars with a speaker and audience, which is fantastic for things like seminars and conferences.

Q. Is GoToMeeting a free software to use?

Unfortunately, GoToMeeting is not free to use nor does it provide a free forever plan. The app only offers a free 14-day trial period. 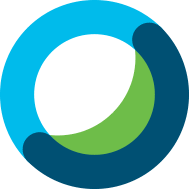 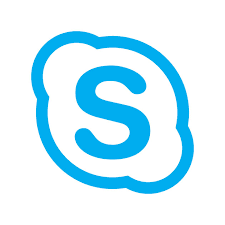 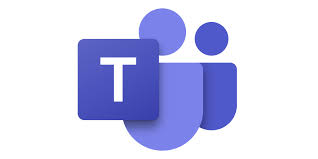 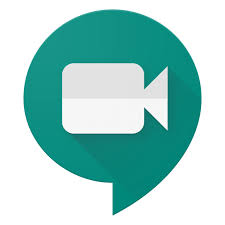 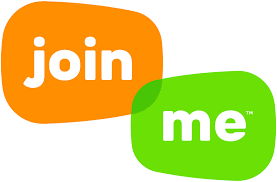 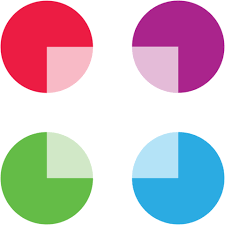 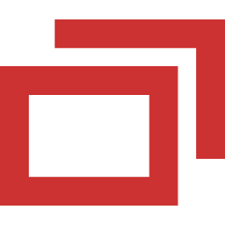 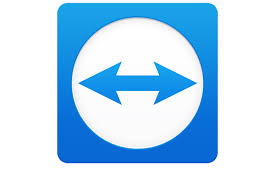 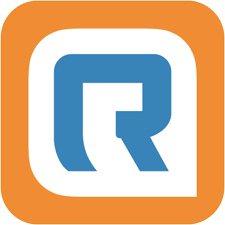