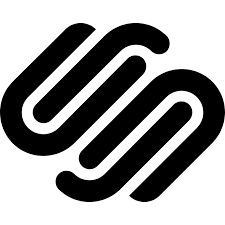 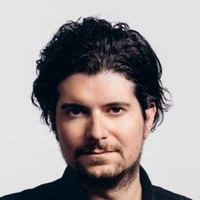 Recognized as a fast-growing software for content management, Squarespace is an award-winning software as a service website builder and hosting platform launched in 2004. Founded by Anthony Casalena, Squarespace’s birth started as just a project for personal use while Casalena attends the University of Maryland. He then began to share Squarespace among his family and friends, and in January 2004, Casalena launched Squarespace for public use with an initial fund of $30,000. Squarespace sooner grows amongst various users, and in 2007, the platform was making an annual revenue of $1 million. Squarespace continuously grows its website builder and hosting services while the software marks a significant turning point in 2014, 2015, 2016, 2017, and 2018, wherein they purchased Super Bowl advertising spots. Started with only 30 employees by 2010, Squarespace now has 1,143 employees in New York, Portland, and Dublin. With Squarespace’s powerful services and recognition, the platform also is currently trusted by more than 46,600+ customers.

“ Squarespace is beautiful, but lacks some basic functionality ” 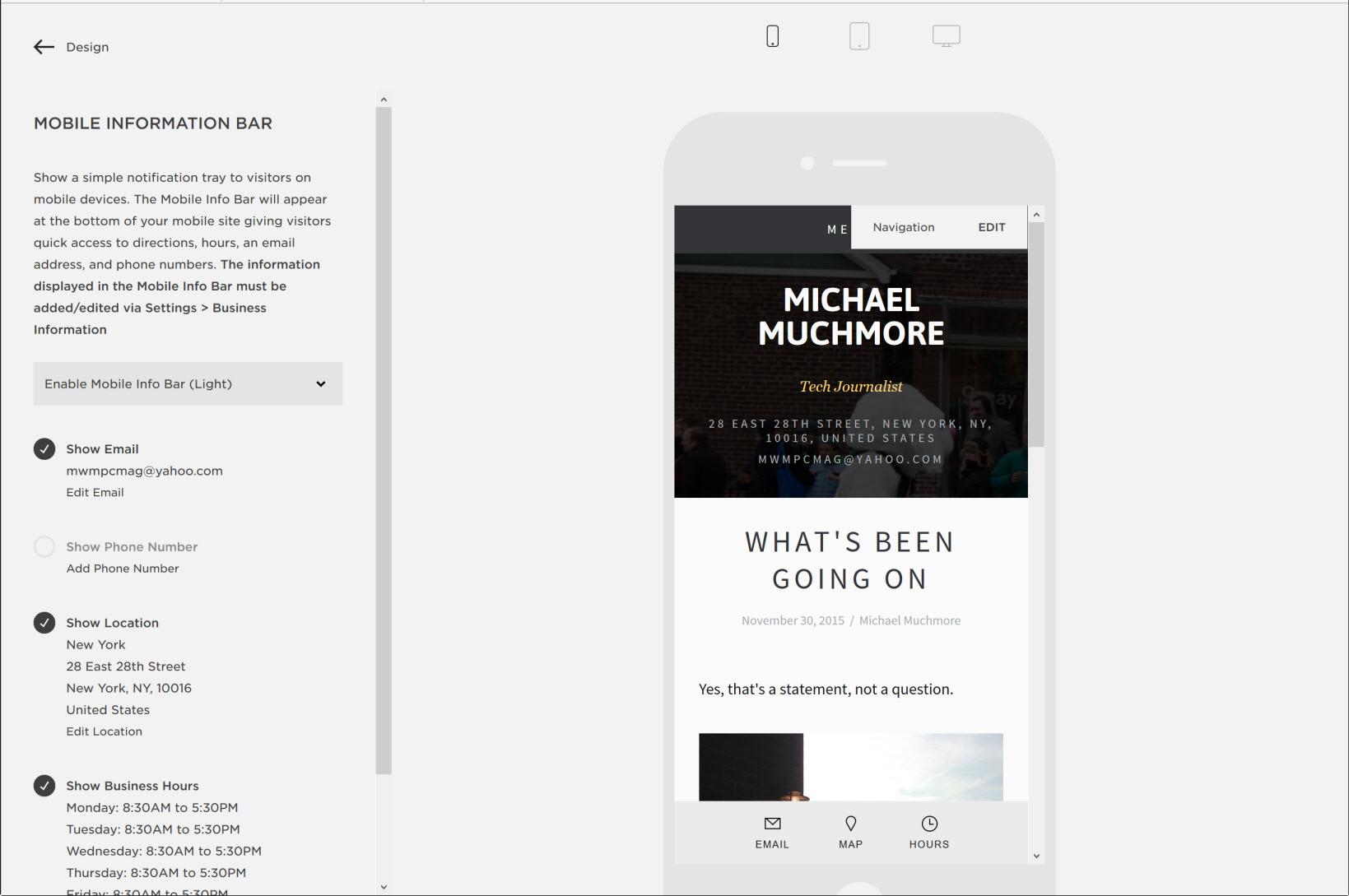 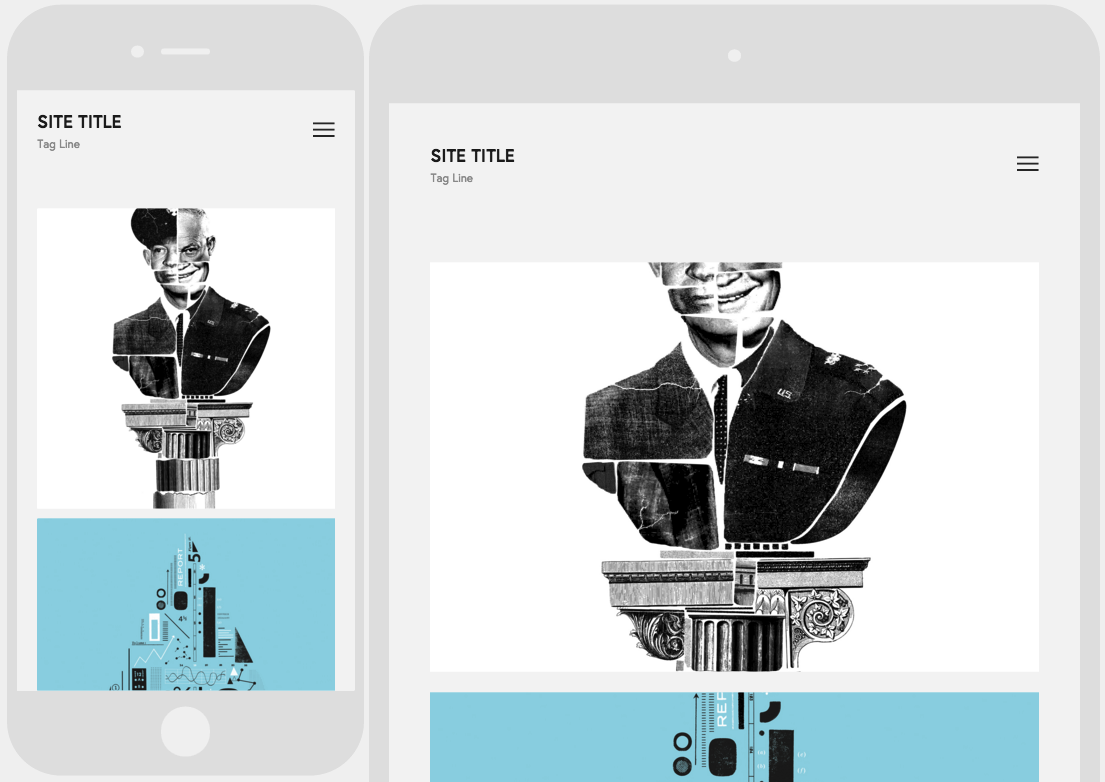 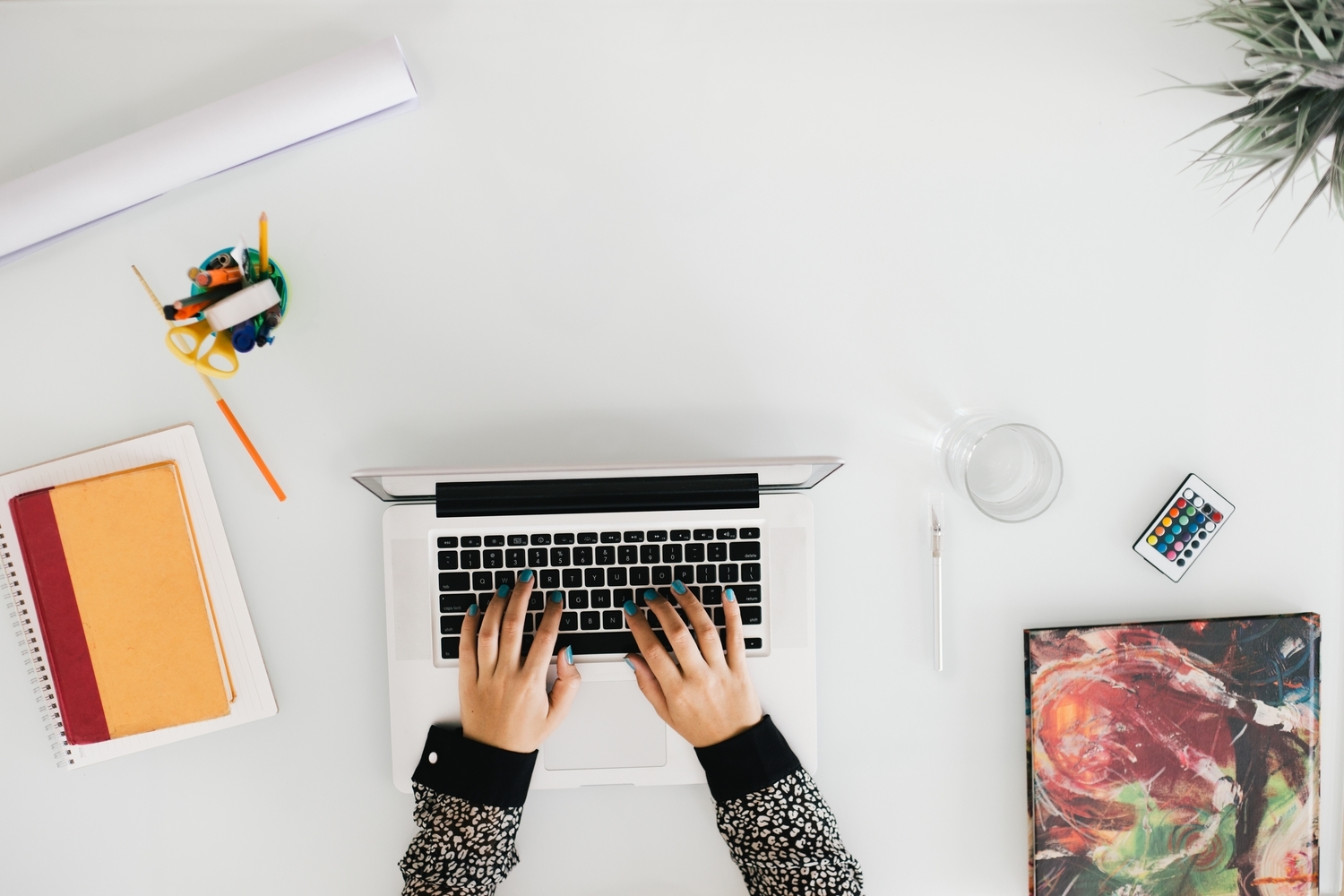 Q. How much does Squarespace subscription cost?

Q. What does a Squarespace subscription provide?

Q. Can I move to Squarespace from another platform?

Yes! With Squarespace, you can move your domain to another site host provider. You can choose to move Squarespace through WordPress, Blogger, or Tumblr, Shopify, Big Cartel, or Etsy.

Absolutely. Squarespace site begins with a 14-day trial, with no credit card required. With Squarespace’s free trial, you’ll get access to nearly all features, including some of Squarespace premium features. So that you can get started, you can directly browse www.squarespace.com and immediately sign up for a 14-day trial.

Q. Will Squarespace host my domain?

Yes! With Squarespace, you can also choose to purchase a domain when you sign up. The domain is already included when you pay for an annual subscription while it costs at around $20 if you go with the monthly subscription option.

When you upload an image in Squarespace, the application creates up to seven different versions of that image with varying width. Squarespace provides you these following image widths: 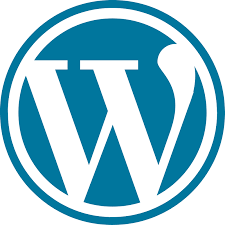 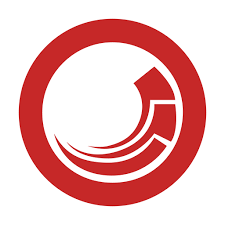 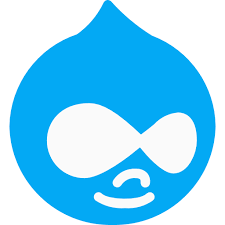 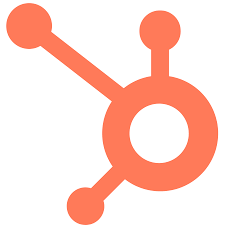 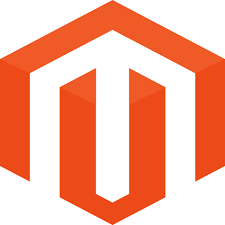 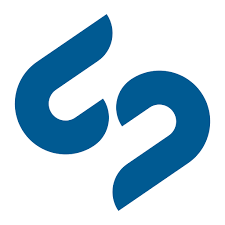 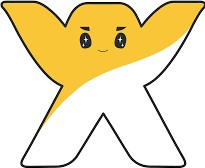 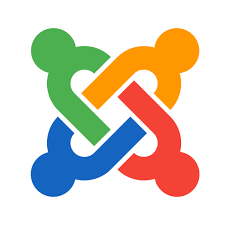 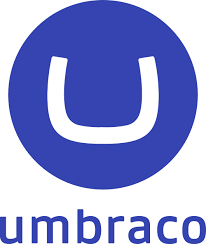 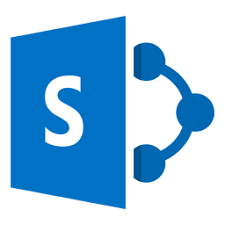